Posted in Thai Property
Author: Attorney at Law  Leave a Comment on Building Permits in Thailand 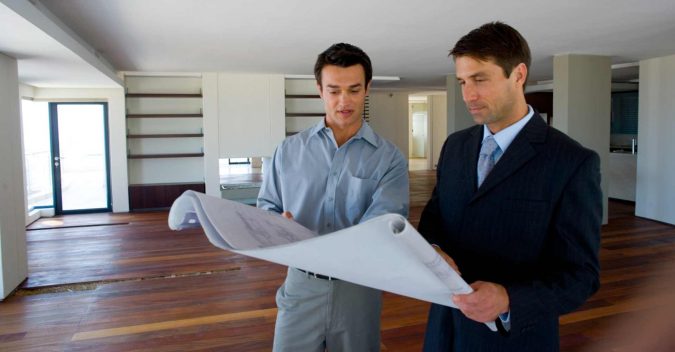 If you are considering building in Thailand and you have the title deed in hand and ready to build you house then you need to know a bit more about building permits in Thailand. Many expats who retire in Issaan prefer to build their own house in Thailand. Normally very modest however they do forget that building is regulated by the government. This is a brief list of the issues.

The building permit is a permit issued to you to build your house according to the plan submitted to the government and on the plot of land which has been listed in the application by title deed. Since a foreigner cannot own land and are prohibited from certain occupations they normally place the building permit in the name of the Thai wife. During construction they can change the name on the building permit however this is not really needed. Most simply use their wife to hold the permit.

Note that the building license and the building permit is not the same. The permit is for the actual build of the house where as the building license is a separate document which states that you own the land and the house that is being built. These are issues by the l Or Bor Tor which is the building department at the district council. If you build your house without the building permit you would be building illegally and the Building Control Act would dictate heavy fines or a prison sentence for building illegally in Thailand. If you are building and it is not according to the building plan then the government will issue a stop-work order and force you to either correct your building plans and have it approved again or they will simply order demolition of the structure if you do not comply within a reasonable time period.

Note that depending on where you build you also need to check the zoning before you file for your building permit. As an example, if you are building a house in Koh Samui you are not allowed to build a structure above 150 meters above sea level. The same goes with Phuket where there is a limitation set at 80 meters above sea-level. Always consider the local laws within the area. This is a basic breakdown of what to look for when looking at an area in Thailand. As stated – always speak to a local attorney about building in Thailand.

If the above is in order then building on the land would be easy with the building permit and license filed. The reason why you should check the above before building is that the power company or water company might have a servitude over the land for a pipeline or power cable which has not bee installed as yet. This would create new issues if you start building in the middle of where a pipeline is supposed to be. always have a property attorney in Thailand check the property for you before you even build on the property. A bit of money upfront for the services of an attorney could save you thousands later is lost production or alterations. A good example of this was the Samui Property debacle where investors lost all the money when the land they discovered later was actually owned by the government and was part of a nature reserve.

If you are planning on building in Thailand – your first stop should be the offices of an attorney.