Posted in Thai Property
Author: Attorney at Law  Leave a Comment on Thai married to a Foreigner 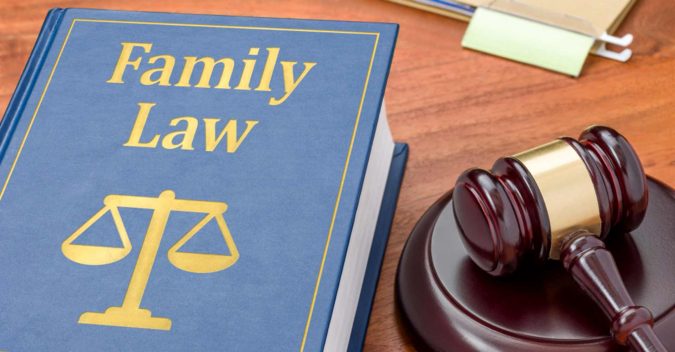 Now back to the land issue and buying a house in your Thai wife’s name. You need to prove the following:

Note that before when a Thai women married a foreigner she lost the right to buy or own land in Thailand. This law was changed on March 23, 1999 which allowed a Thai woman to own land again while married to a foreigner. Note that in a divorce the property as stated above which you will have to confirm at the Land Department yourself is personal property and not common property so that you have no claim to the land during a divorce. Many as stated above register a 30 year usufruct over the property in the event that their wife might die and they would have to leave the property. Speak to your attorney about this.

Since the property is not jointly owned marital realty property (section 1476) your spouse can sell, mortgage, transfer or exchange the property without the consent of the foreign spouse being you. This may create a problem hence the usufruct for added protection of your property rights in Thailand. In the event of death you could possibly inherit the land however that has never been tested in the Thai courts as yet and most prefer not too and to work around this. The law states that :

Section 93 of the Land Code Act: ‘A foreigner who acquires land by inheritance as statutory heir can have an ownership in such land upon permission of the Minister of Interior. However, the total plots of land shall not be exceeding of those specified in Section 87′.

As stated this has never been tested to the best of the writers knowledge and it is always best to speak to an attorney when planning for the future and look at usufructs, testaments and the options of setting up a Thai company for many of these issues. Laws do change and legal issue do get resulted however that may be far down the line.